Billy's third novel, The Girl in the River, is available now 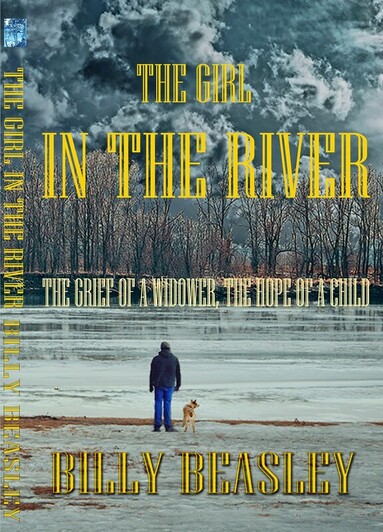 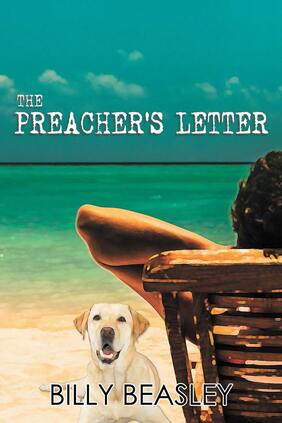 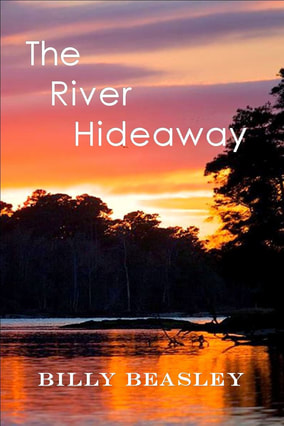 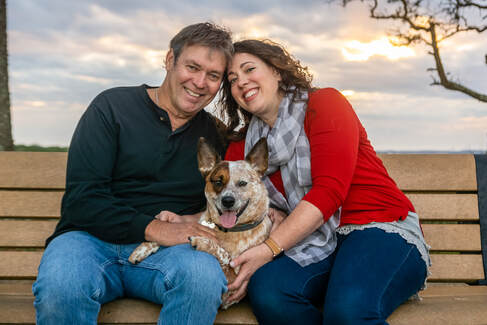 Inspired by one of his favorite films, Billy began work on what would be his first traditionally-published novel, The River Hideaway in 1998.

Since then, Billy was determined to become a traditionally published author and he weathered many rejections along the way.

In 2013, his new wife, Julie, asked when was the last time he even tried to get published. He randomly selected one publisher and sent the story out mostly to appease her. Later that year, he was offered a contract for The River Hideaway.

​The Preacher’s Letter, his second published novel, was released in January 2018.

Billy resides in Carolina Beach, North Carolina, with his beautiful wife and biggest supporter, Julie, and their Australian Cattle Dog Teke, who graciously agreed to play the role of Josie in Billy's upcoming novel, The Girl in the River. 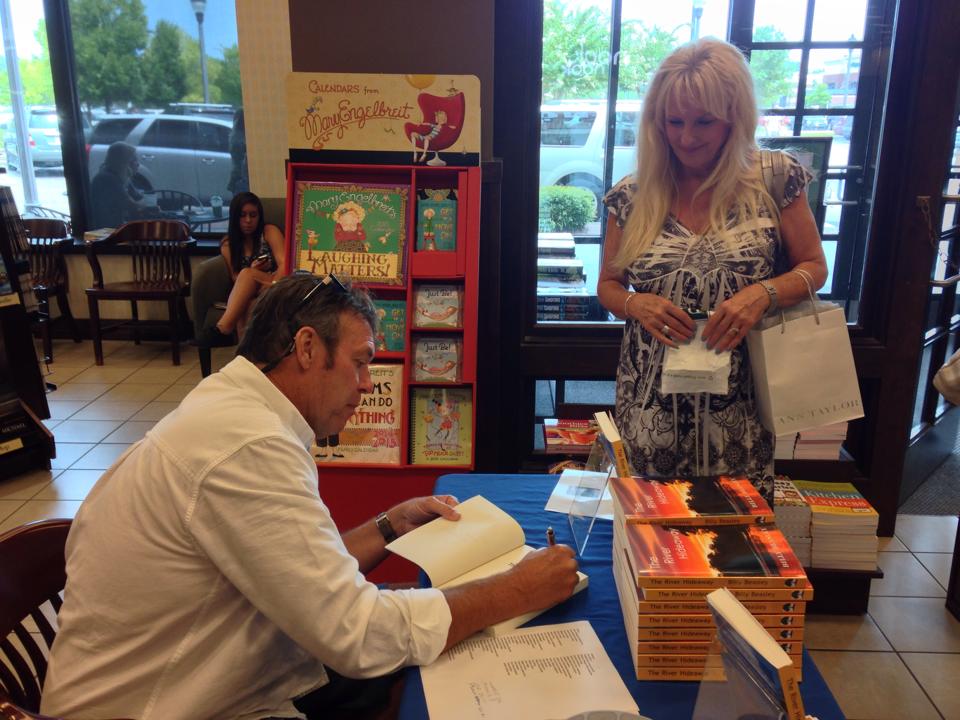 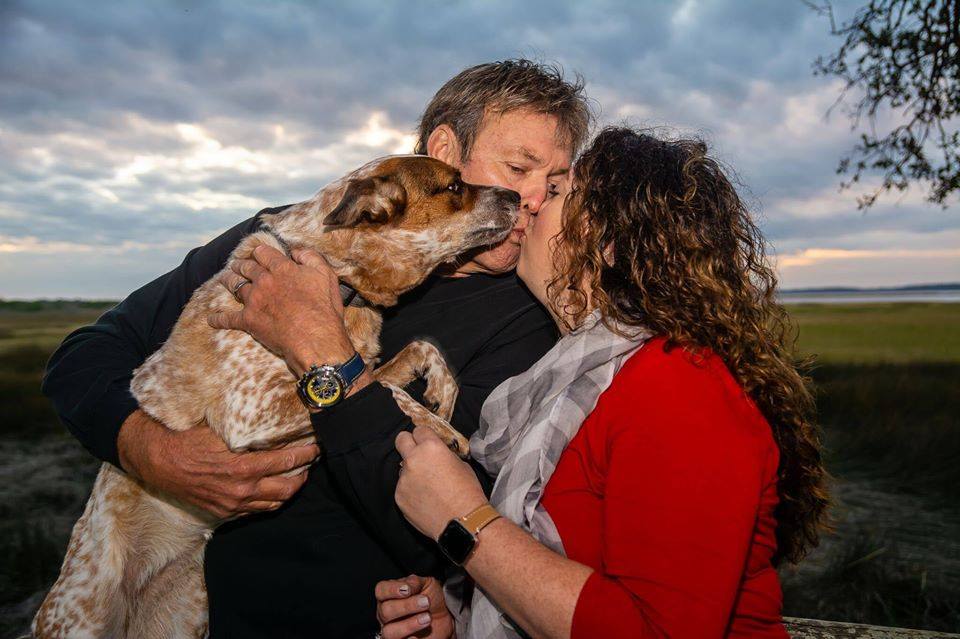 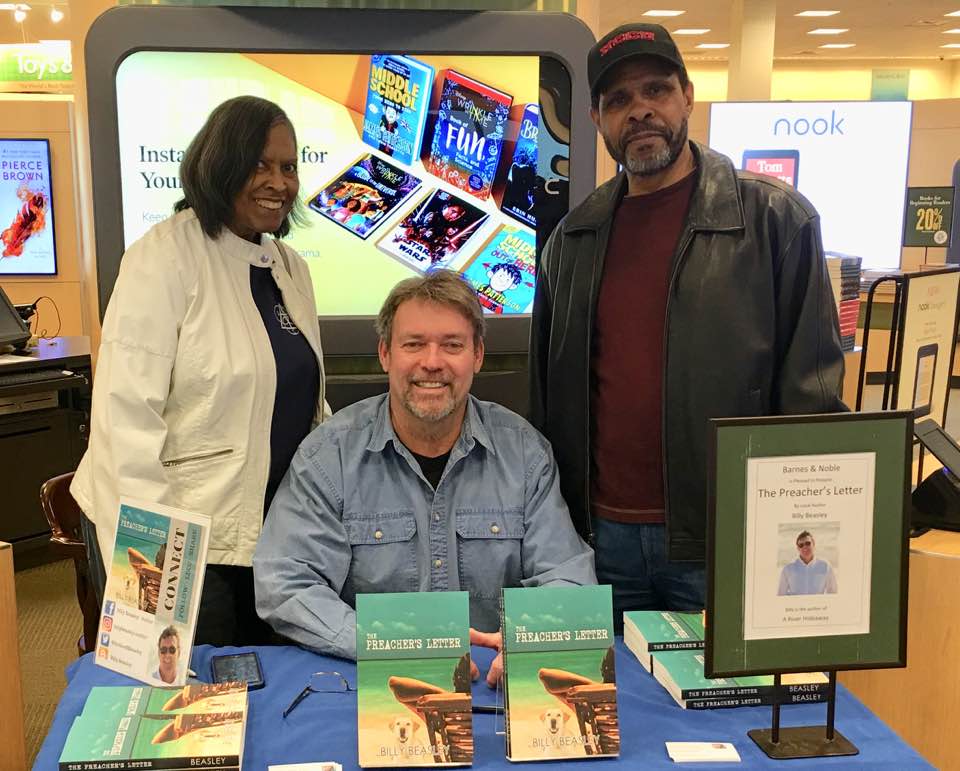 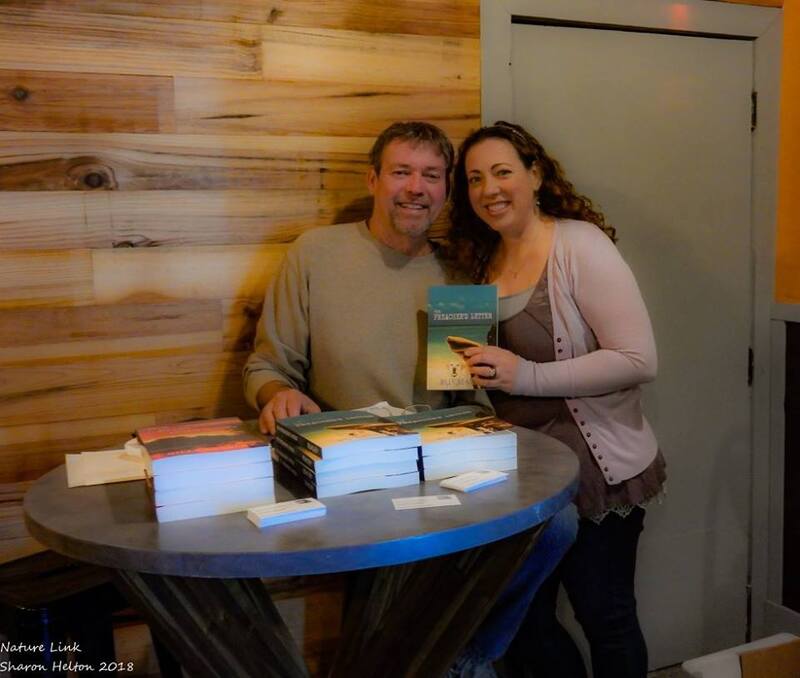 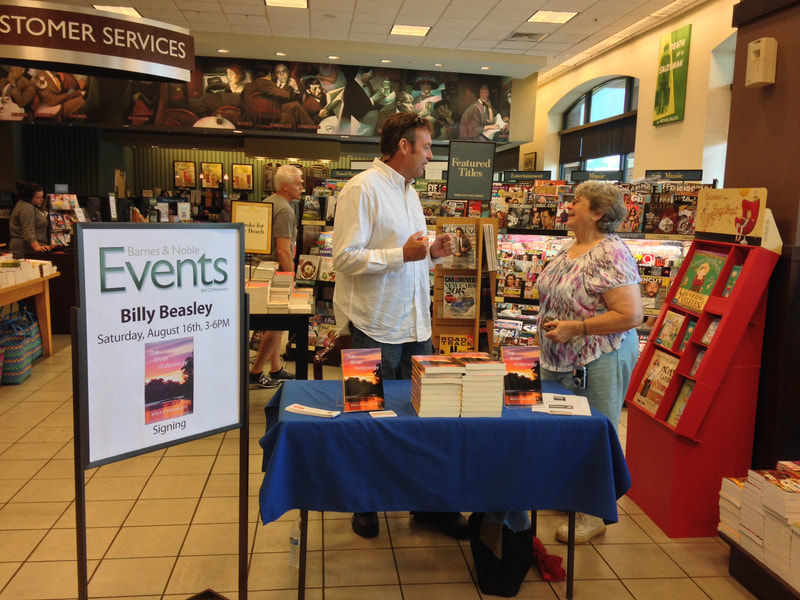 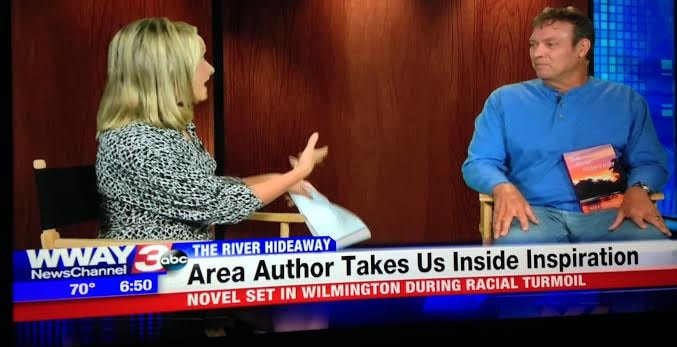 Stay up-to-date with Billy on social media or by using the e-mail contact below.